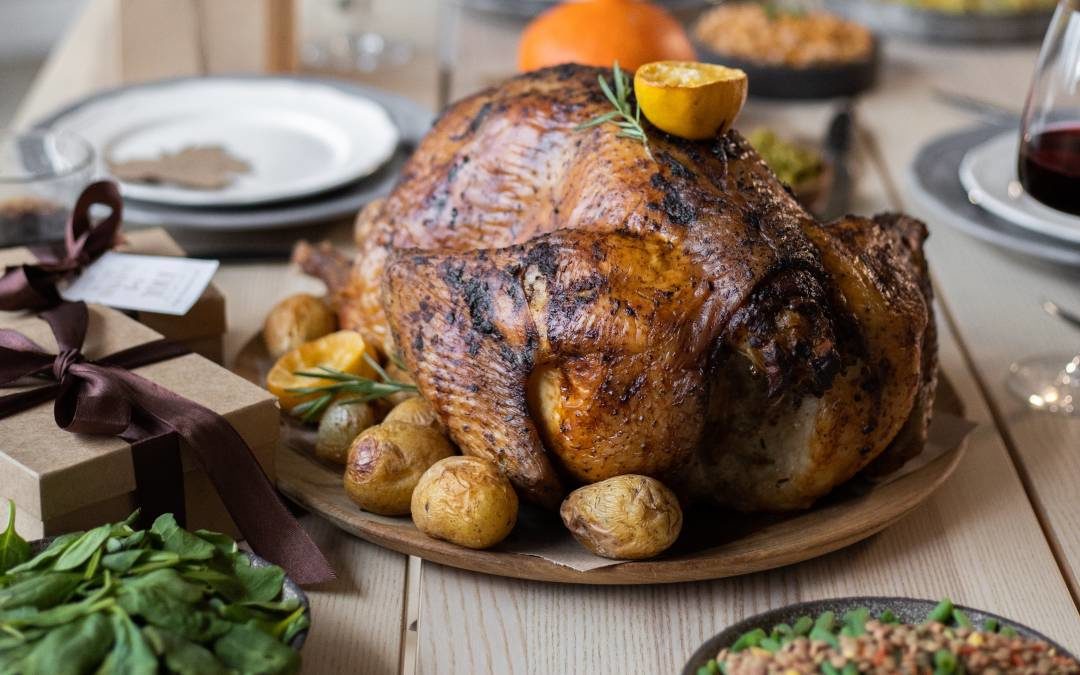 What You Need to Enjoy the Drumstick

One of the most often “taken for granted” blessings is the power of the smile. For those who are blessed with a healthy one, the taste of Thanksgiving is paramount. These are the folks who can gnaw on a drumstick and devour seconds and thirds while others with less functional teeth struggle to chew the traditional fare with enjoyment. A healthy dentition, however, is not simply an asset to nourishing dining and digestive health. It has a critical impact on human emotion and the gift of spirit. The power of positivity cannot be challenged; a confident and attractive smile uplifts the whole person and propels them into a circle of life that is simply priceless. 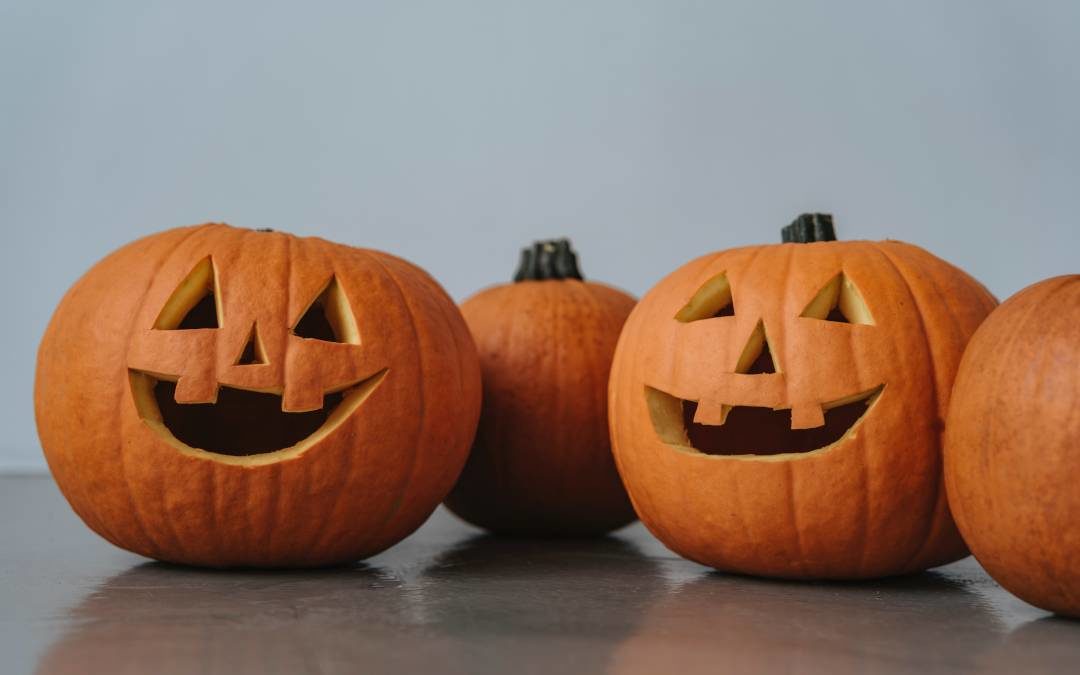 Any person who thinks that a smile is not a signature of wealth has been deluded by witches and goblins. When my six-year-old son lost his front teeth, he was temporarily not the cutest little boy in America, but that was part of the natural cycle of life. Twenty years later, that same son, now a biomedical engineer, arrived at my surprise “costume” birthday party dressed as a pirate, with a shaved head, an earring in his ear, and an amazing set of teeth he had created to cover his natural smile. He did not have a mask. And I had no clue who he was. I recognized every other person at the party, but not my own son. 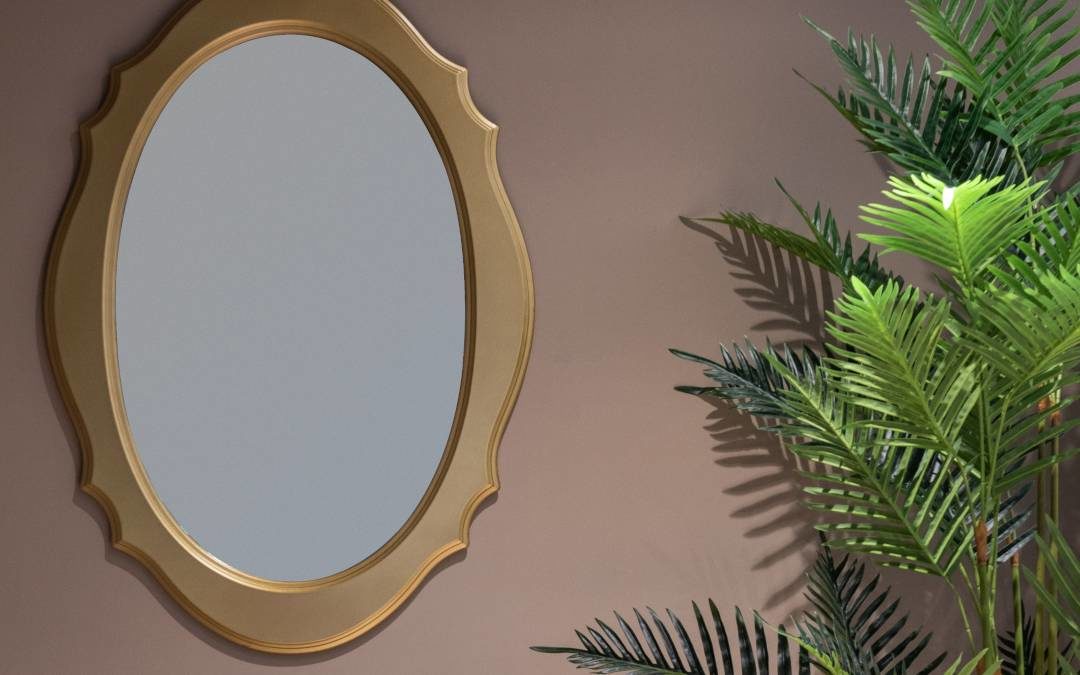 Mirror, Mirror, On the Wall

Today’s dental offices are as much focused on esthetics as they are on keeping teeth healthy and functional. Modern tools and digital enhancements allow the skilled practitioner to shape, color and even totally replace teeth with minimal invasiveness and in very short periods of time. 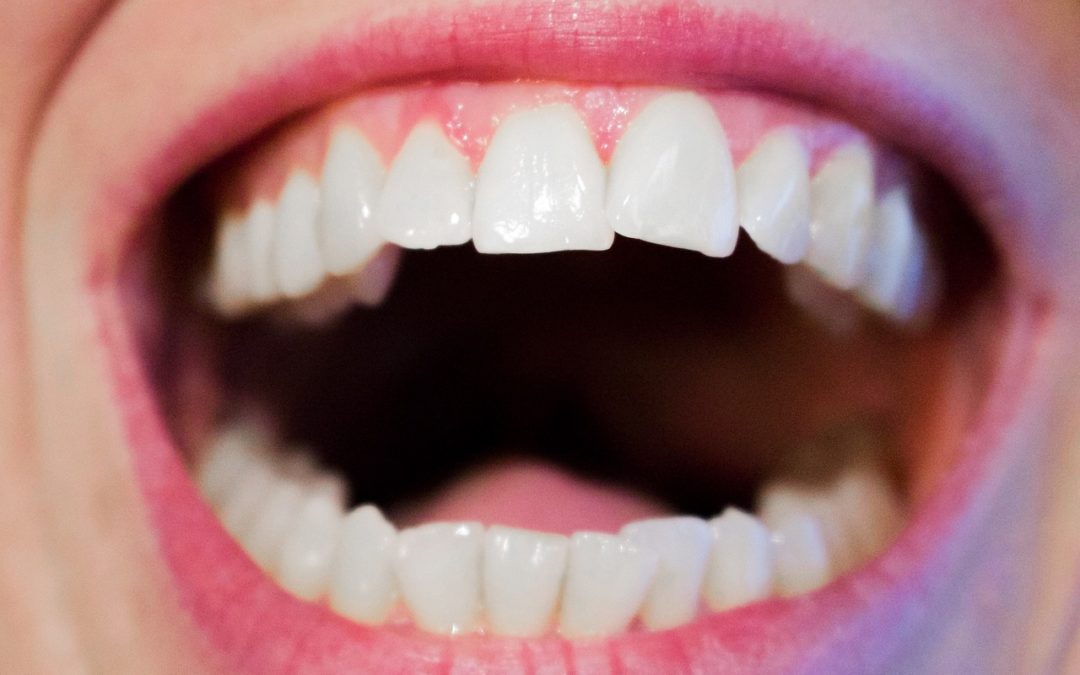 The quest for wellness is a national preoccupation but many overlook the value of keeping the smile healthy and fully functional. It may take a dab of dental education to underscore just how critical the teeth are to overall wellbeing and now that it is September, Dental Implant Awareness Month, there is no better time to shine a bright light on the care of the smile. 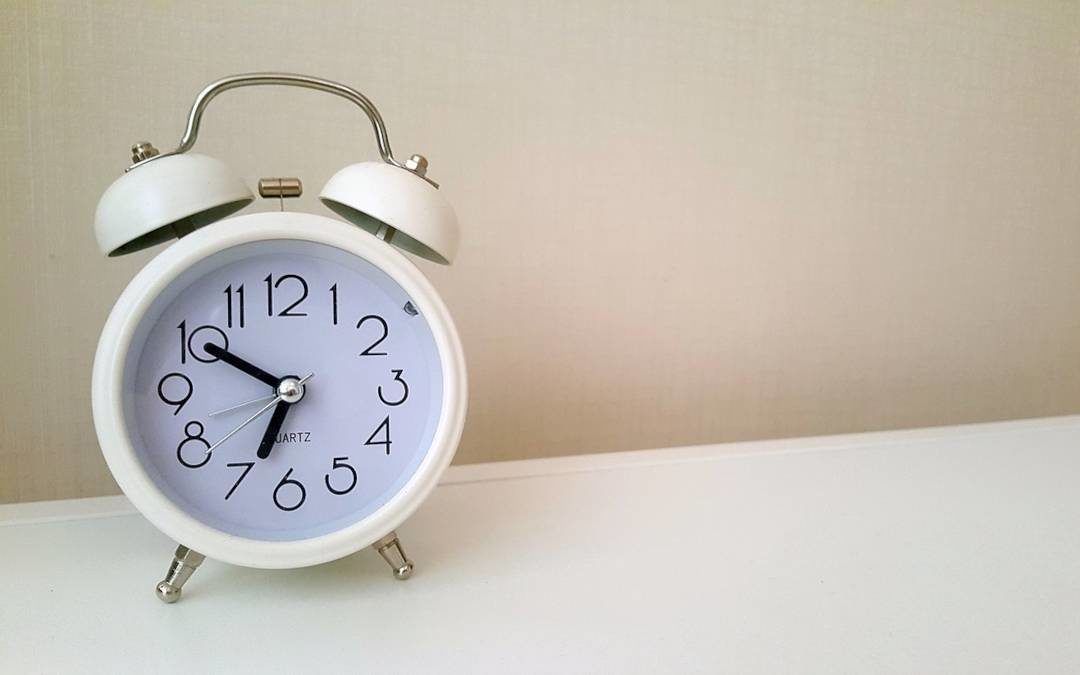 Wickham Dental Care now offers a completely pain free snoring reduction therapy called Nightlase® which through their own internal findings has been proven to be ninety per cent effective. Nightlase® is a laser that very gently tapers thickness in the airway allowing night time breathing through the mouth to be significantly less restricted. In a single visit, snoring can be greatly reduced and even possibly totally eliminated. 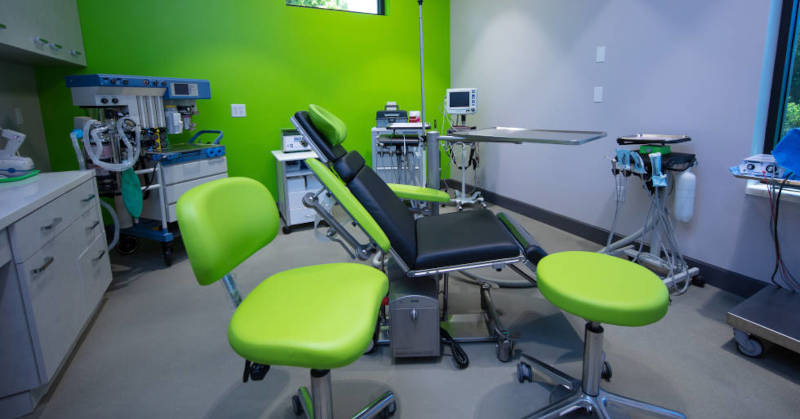 You Can Have Dental Implants! No Bones About It! 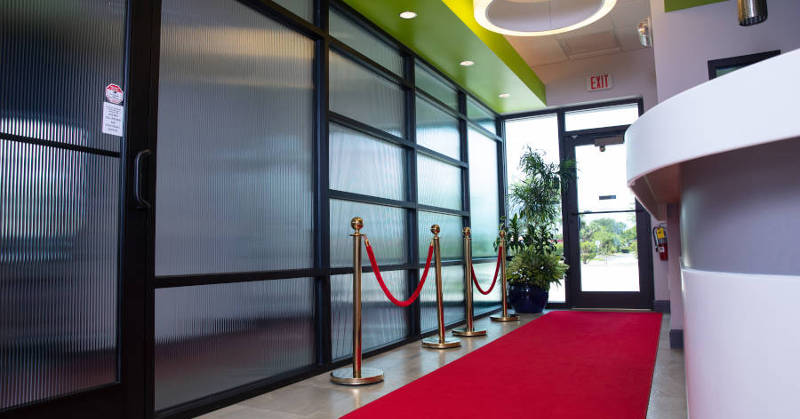 Can You Define Professionalism? 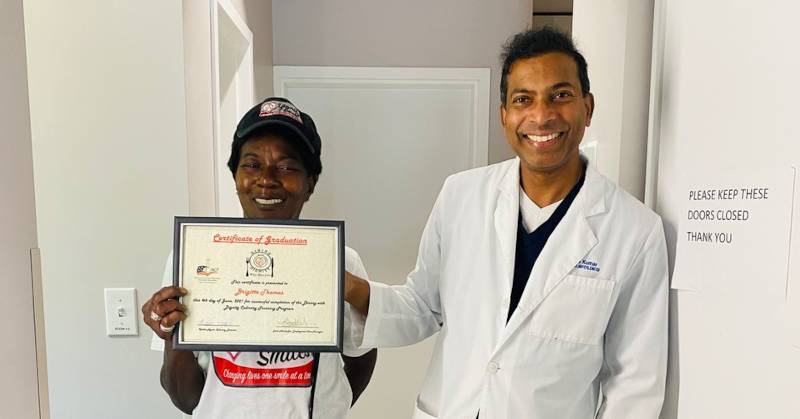 At the onset of Summer, many of us plan to indulge in a change of scenery and embark on a welcome vacation. Emerging from the darkness of COVID hibernation, some of those vacations may be a little more exotic than usual, trying to make up for the lost year that kept... 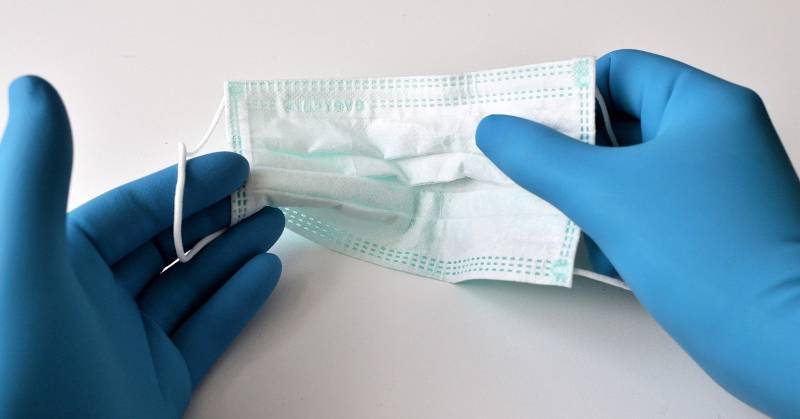 Wickham Dental Care has re-opened and we are back to doing what we do best—building healthy smiles. Most importantly, in the post COVID-19 aura, we are providing a welcoming safe haven for our patients. 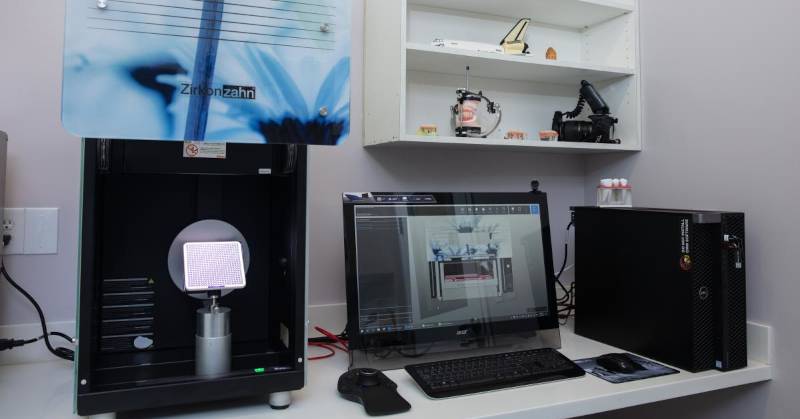 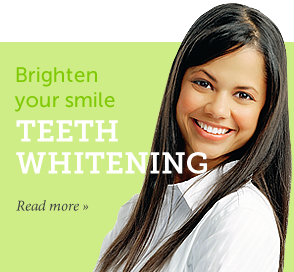 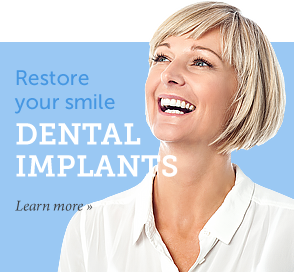 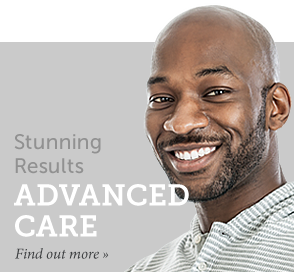